Well Seattle Sports fans, as Husky football, the Seahawks, and Sounders all have met with miserable fates, the baseball fan in me looks towards Mariners spring training. New Mariners GM Jerry Dipoto has begun to sweep house with a rather large broom; with trades to Tampa, Texas and San Diego one wonders, what is does this team look like if the season were to start now? Yes, this is a much too early opening day roster projection. 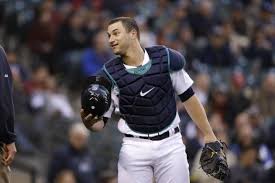 I have to imagine that this will not be the case as the season starts.  Defensively, Zunino rates an “A” but, offensively, he grades out to an “F.” Look for Jerry Dipoto to push to find a veteran to help the 24 year old get his groove back offensively, be it in Triple A or as a backup. 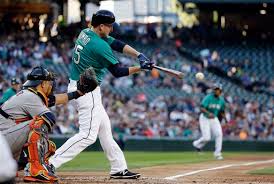 I really wanted to put a giant question mark here, but I felt that was a cop out. M’s fans (this author included) shudder at the notion of Trumbo on this team next year. One can hope that Jerry Dipoto finds a better option either via trade or free agency. 23 year old D.J. Petersen is a minor league player of much renown; unfortunately, 2015 was not kind to him. Dipoto brought in sports psychologist and Director of Player Development, Andy McKay to try and resurrect his career (as well as Jesus Montero’s). 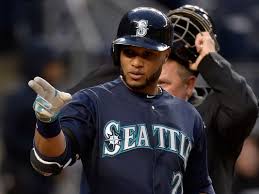 Cano played 2015 with a hernia injury. This is no guarantee that he will play in 2016. By the numbers he is still a very good player; the question will be at 33 years old, is this the 1st of a series of injuries that will cost the Mariners dearly? Look for Dipoto to find an insurance policy in a utility player to give Cano a lighter workload. 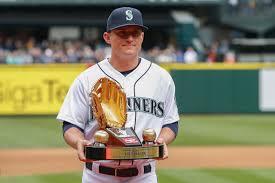 While many M’s fans have little positive to say about former Mariners GM, Jackie Z (this author included), the one good thing he did was discover and keep Kyle Seager. The former 3rd round pick put in another solid season with steady effort that reminds one of former M’s great, Alvin Davis.

Chris Taylor is the vastly superior defensive SS. However, the 22 year old Marte has shown that he is solid enough on defense and is vastly superior to the feckless Taylor (.239 career batting average).  We could see Taylor return to the minors to work on hitting and try and earn his way back to the starting spot. 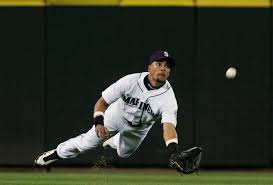 The 32 year old Guti will not see an entire season, but he will get time in Left, Right, and Center. Guti is no longer the “A+” defender that he once was; however, he is good enough.  He can hit and he can defend 3 positions at an average (maybe slightly above average) level. His return to the Majors was worthy of comeback player of the year–although there is no such award, here a Seattle Side Up, we will award it to him nonetheless.

Look for Smith to also have his versatility used with some time in Right and Center as well. Manager Scott Servais will benefit from a deep outfield.  The former backup to Eli Manning, at Ole Miss, will find himself either a backup or part time player.  But with Guti limited, Smith will find plenty of at bats this next season.

Recently procured Leonys Martin, will get the start while the M’s develop recently-traded-for Boog Powell for the future.  Martin was acquired from Texas for the Bartender (Tom Wilhelmsen) to solidify a weak defensive outfield.  Martin is a C- bat with A+ defense. He will wow you with his glove.  Long time M’s fans have been wanting a defender to remind them of the days of Junior, Mike Cameron, and Guti in his heyday. 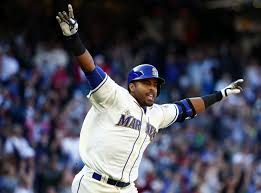 All I have to say is “Nelson” to get excited for 2016 baseball action.  Look for the slugger to return to the right field position and pile up some wonderful offensive numbers.  In fact, take him in your fantasy league! Cruz won the Silver Slugger award at 35 years old. One wonders when his production might slip–one day it will, but I don’t think it will be 2016. Cruz is a sub par defender, but seems insistent on playing he position; what’s a manager to do?  If he takes us to the playoffs, who cares? 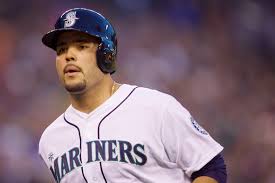 Similar to Zunino, look for Montero to get a stint in Andy Mckay’s office to try and sort him out. The talent is there, the question is can Mckay get him in the right headspace and spark his passion for the game? Look for Dipoto to try and find a true 1st baseman, slide Trumbo into the DH position, or beg Cruz to move to DH. 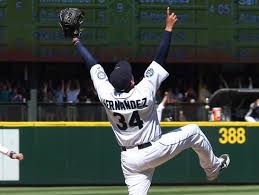 Fans of the King are getting upset. Year after year the M’s have wasted the talent of this future Hall of Famer. King Felix has 101 career losses to 143 wins; undoubtedly, half of those losses were when he kept the other team under 3 runs.  This is not hyperbole, the M’s just cant score when he is starting a game! One wonders had he been on a good team, would his record be more like 194-50? Who knows, but I do know this, he is the best pitcher of this generation. 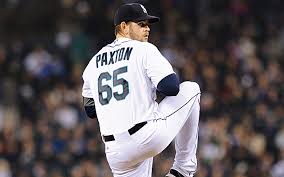 The guy is gonna be a star in this league or he is going to get injured and have his career cut short. There are no other projections that I have for the Canadian. More often than not, he dominates, then he gets injured. They say “not getting injured is a skill,” if it is, Paxton hasn’t figured it out yet and no one has told him. If he figures out how to stay healthy, he is a solid #2 in the MLB. That is if Dipoto doesn’t trade him using that same rhetoric. 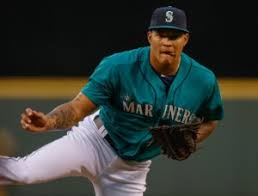 The 23 year old had an uneven performance. April and May were unmitigated disasters. he eventually settled down and had a very good August. Yes, his first full year was not impressive, but most 1st year pitchers are up and down. I would like to see more of him in this rotation as there is “Ace” potential here. 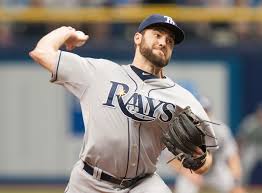 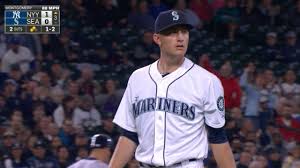 Good but not a great pitcher. The first half of the 2015 campaign Mike was great, then things fell off the rails in late July and into August.  Typical of a good but not great pitcher, he will wow you one day and then get shelled the next.  Only 26, he may have trade value; if not, a typical back of the rotation guy with big league experience is perfectly acceptable. 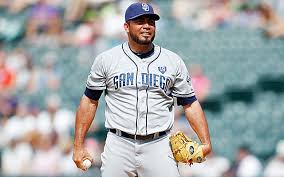 Jerry “the trader” Dipoto went to San Diego and got Benoit. Even though he is 38 years old, he saw a lot of action and came out on top most of the time. I do not see him as a closer (he has never been a closer except in 2013 out of necessity), but rather a solid setup guy.

The 26 year old sinker ball pitcher had 13 saves last year. He was given the opportunity after Fernando Rodney’s epic meltdown in June and July. Then for some reason former manager Lloyd McClendon chose to stop using him in the role. With an amazing September (11 innings, 0 ERA, 11K, 0BB), it baffles one as to why he wasn’t allowed to stay in the role of closer.

Feel free to comment below if you have something to say and be sure to join the SSU community by liking us at Facebook at SeattleSportsUnion.